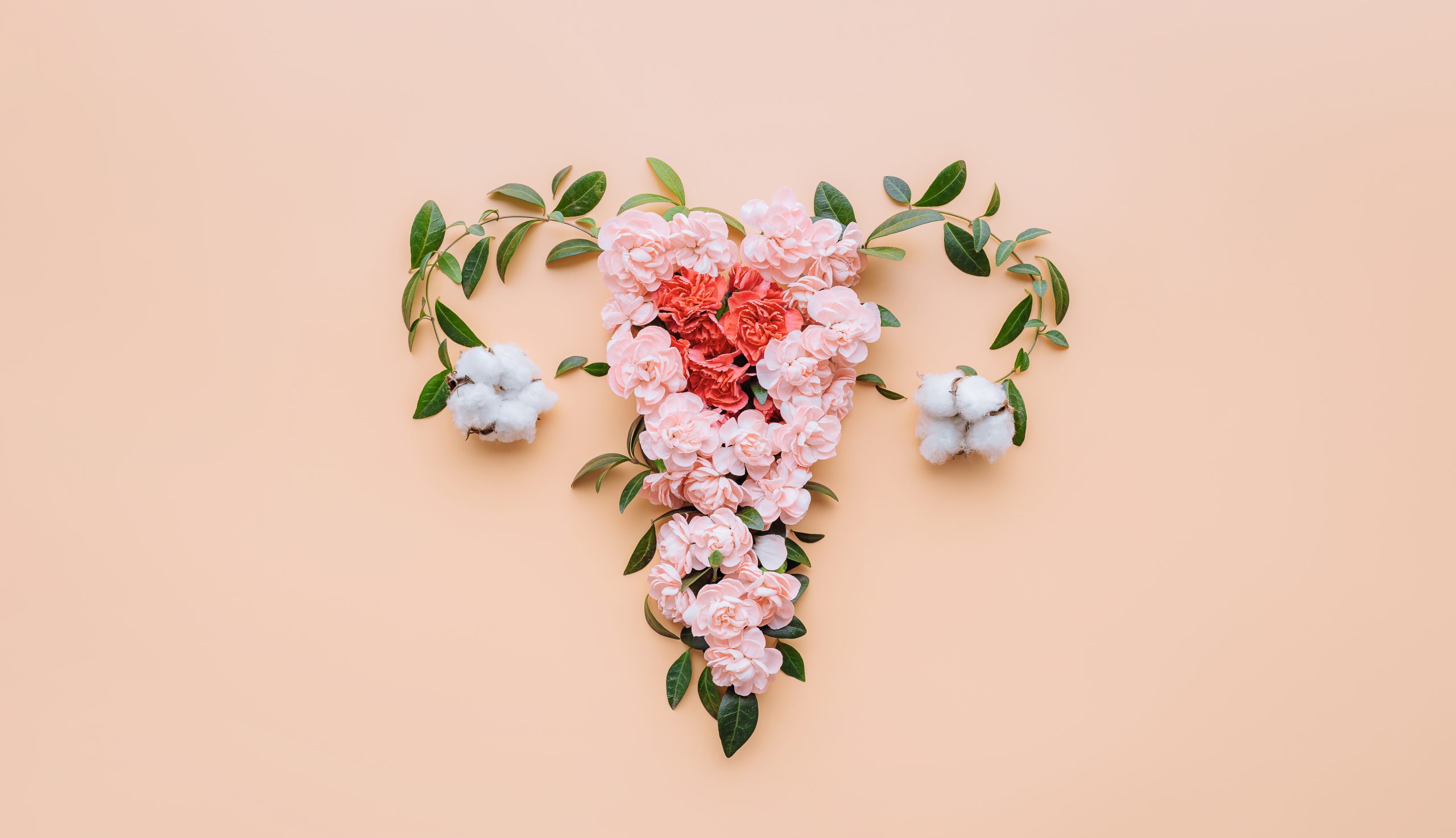 A new biotech company focused on ovarian health, Oviva Therapeutics, has emerged from stealth with $11.5 million in seed funding from Cambrian Biopharma and with access to exclusive rights to patents from Mass. General Hospital.

For a brand new company coming out of stealth, $11.5 million in financing from one funder is a large amount. This is especially true for a company that is specifically focusing on women’s health like Oviva is.

So, before we get to Oviva and what the team is working on, we should first explain who Cambrian Biopharma is and how they work.

The Rise of the Distributed Development Company (DisCo)

Cambrian Biopharma represents a new model of a biotech company that, rather than focusing on a singular drug or technology, incubates and funds multiple portfolio companies to better advance scientific breakthroughs. By building out a support team that has expertise in clinical trials, finance, and market analysis, Cambrian allows its portfolio companies to focus on what’s most important – research. You can think of this as a “more shots on goal” approach.

Cambrian currently has 16 novel therapeutics in development across its pipeline companies (PipeCos).

We’ve seen other companies attempt the DisCo model, such as ATAI Life Sciences in the psychedelics space, of which Christian Angermeyer is the founder of as well as the co-founder of Cambrian. Cambrian, though, is focused specifically on aging and longevity.

The DisCo has raised more than $160 million so far to support the model, and already had a successful exit with Sensei Therapeutics, which went public via IPO in February of last year.

With the commitment of more than $11 million to Oviva at this stage, Cambrian‘s CEO James Peyer must see a lot of potential with the technology.

A woman is born with a fixed number of eggs in her ovaries (approximately 1 million in the form of ovarian follicles, which are small sacs that have the potential to become a mature egg). By the onset of puberty, women are down to about 300,000 follicles, with the continued loss of about 1,000 per month. Unlike most other cells in our body that regenerate, egg cells do not.

As a woman’s follicles approach zero (a process known as folliculogenesis) and menopause sets in, a woman’s body begins to age faster, leading to multiple health risks, such as osteoporosis and cardiovascular disease.

And because of humanity’s healthspan and lifespan increasing due to many of the things we discuss in these letters, women can now expect to spend more of their life after menopause than before it.

Oviva is focusing on developing a hormone known as Anti-Müllerian Hormone (AMH) to slow down folliculogenesis.

AMH is historically used to measure the fertility of a patient, but was being used in experiments to see if AMH could slow the progression of ovarian cancer. Through the research, it was noticed that AMH could potentially be used to extend ovarian lifespan by slowing or even halting folliculogenesis.

Oviva is co-founded by Dr. Daisy Robinton, a Harvard-trained molecular biologist who joined Cambrian in 2020 to focus on ovarian aging and its relation to longevity.

While there, she came across a study on AMH from two Harvard professors, Patricia Donahoe and David Pépin who are the leading experts in the study of AMH. The concept of Oviva was born shortly after.

Oviva’s launch makes it part of a small, yet growing, area of longevity research that is focused on ovarian health.

Gameto, for example, is focused on solving ovarian aging through cellular reprogramming and has raised $23 million to date. At the same time, institutions such as the Center for Reproductive Longevity and Equality at the Buck Institute have been established to focus specifically on reproductive longevity.

As we continue to increase human lifespans, extending reproductive health will be imperative. With the launch of Oviva, we now have a level of friendly competition focused on solving the issue of the fastest aging organ in the female body.