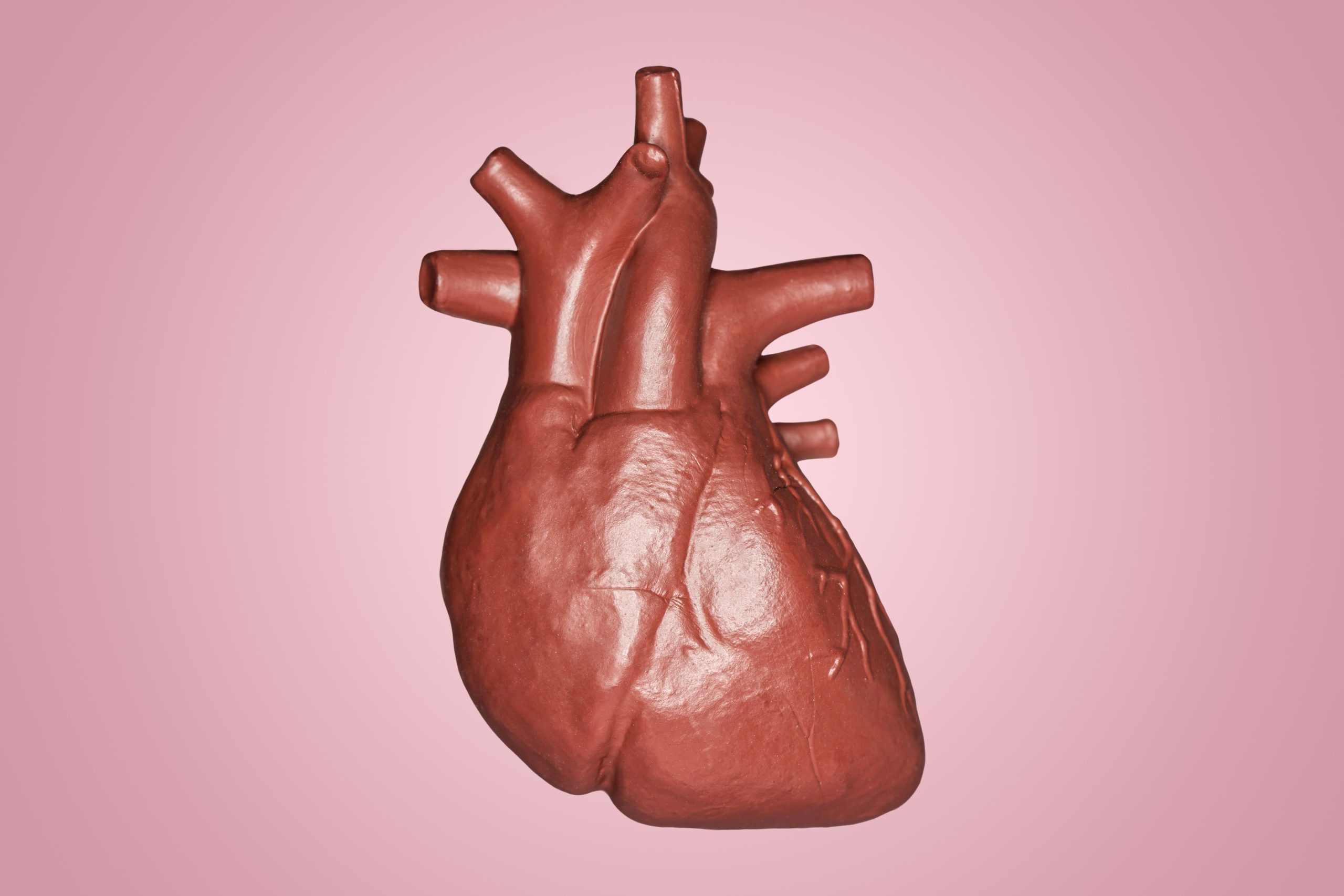 On average, 17 people die every day due to the lack of available organs for transplant. And right now, more than 100,000 people in the U.S. are currently on a waiting list for a life-saving organ transplant treatment.

All things considered, it’s no wonder the science community is focusing on furthering organ transplant research.

Earlier this year, it was widely reported that surgeons had successfully performed the first transplant of a pig heart into a human – a groundbreaking operation known as xenotransplantation.

Although the patient, David Bennett, immediately recovered with his new heart performing relatively well, he was pronounced dead less than three months later.

But because the pig’s heart was not rejected immediately, showing some level of recovery, the operation is still being looked at as a major step forward. At the same time, the experiment proved just how difficult xenotransplantation can be.

Below, we’ll take a look at what xenotransplantation is, how different companies are approaching it, and other ways scientists are attempting to tackle the issue of replacing vital organs.

Due to their abundance and similarity to humans, pigs are the primary species being studied for xenotransplantation. Although pig organs are similar to human organs, they aren’t identical; therefore, pig to human organ transplants have two major risks:

To mitigate these risks, researchers and companies have been studying gene editing and various cloning techniques. In the case of Bennett, Revivicor, a regenerative medicine subsidiary of United Therapeutics, modified 10 genes in the pig heart given to Mr. Bennett.

Unfortunately though, the heart given to Mr. Bennett contained a virus – one leading to his ultimate death. Although Revivicor has yet to put out a statement, Mike Curtis, CEO of eGenesis, in speaking to MIT Technology Review stated that, “It was surprising. That pig is supposed to be clean of all pig pathogens, and this is a significant one… without the virus, would Mr. Bennett have lived? We don’t know, but the infection didn’t help. It likely contributed to the failure.”

Although media reports may continue to lambast the procedure, longevity companies and researchers will take what they learned from the procedure and try again. We expect the xenotransplantation industry to grow significantly in the coming years.

A few companies focused on it include:

Although the concept of artificial organs, and specifically artificial hearts, has been around for nearly one hundred years, only in the past ten have we really begun to see major progress.

The previous leader in the artificial heart space was SynCardia, the manufacturer of the only FDA-approved artificial heart. Although the company looked to be a success, having implanted more than 2,000 artificial hearts, the company ultimately filed for bankruptcy in 2016 after problems with the FDA. Since then, the company has changed hands multiple times, with a new company, Picard Medical, acquiring the assets.

Nowadays, most interest is in the publicly-traded French company, CARMAT. And despite their rocky start, having to temporarily suspend implants due to quality issues in 2021, the company managed to raise €40.5 million in funding to resume production only four months later. The company’s stock price is currently down more than 50% over the past year.

The latest company to pop up in the artificial heart scene is Bivacor, having raised $22M in May 2021.

Other Experiments For Replacing Organs

Xenotransplantation and artificial organs, although promising, aren’t the only technologies being focused on.

In the past few years, we have seen a rise in 3D printed organs thanks to companies such as Volumetric, which was acquired by 3D Systems for $400 million in late 2021.

We’ve also seen the rise in technology focusing on the storage and transportation of traditional donor hearts. This includes companies such as TransMedics (TMDX), which has done a good job bucking the public biotech downtrend being up 25% year to date, and X-Therma, which received FDA breakthrough device status just two weeks ago.